ACC and the Toxic Substances Control Act: Nearly Fifty Years in the Making...

While we at the American Chemistry Council (ACC) are celebrating our 150-year anniversary, the landmark Toxic Substances Control Act (TSCA) is approaching nearly half a century of its own. As we mark these milestones, let’s take a look-back (and look-forward) at TSCA, the vital collaboration necessary between ACC and EPA, and the agency’s implementation of this key statute.

In 1976 Gerald Ford was president, Apple Computer was founded, the classic film “Rocky” was released, and the Toxic Substances Control Act (TSCA) was created to regulate the production and use of industrial chemicals in commerce. Under the newly formed TSCA any new chemical introduced, or a significant new use of an existing chemical, required notice and/or EPA review before commercialization. All existing chemicals in commerce when TSCA was enacted were “grandfathered” in meaning no new or updated EPA review was required for those chemicals to remain in use.

TSCA gave EPA the authority to review new chemicals before they were manufactured, gather information on existing chemicals in commerce, and provided EPA with the authority to require reporting, record-keeping, and testing requirements. TSCA was an important first-of-its-kind environmental statute, a significant step forward for chemical management in the U.S.

But it wasn’t perfect. And over time TSCA implementation became a source of frustration for regulators, industry, and the interested public. Lawsuits challenged EPA’s authority; delays plagued EPA chemical reviews and determination; EPA was slow to regulate existing chemicals; Advances in testing technology and scientific understanding of chemicals were not reflected in TSCA’s policies and procedures; and despite the new chemicals program’s success, there were calls for additional safeguards.

In 2009, ACC put forth a set of principles and called for TSCA reform. Following four years of robust education and outreach, Senators Lautenberg and Vitter introduced the very first bipartisan TSCA reform legislation, with critical support from ACC and many other stakeholders. After years of work and negotiations among lawmakers of both parties, as well as extensive engagement by stakeholders from industrial, environmental, public health, animal rights, and labor organizations, Congress overwhelmingly passed the bipartisan Frank R. Lautenberg Chemical Safety for the 21st Century Act in 2015 to modernize TSCA for the first time since the original law was passed. And the following year President Obama signed the statute, requiring EPA to evaluate existing chemicals with clear and enforceable deadlines, requiring EPA to focus on chemicals that are the highest concern, making it easier for EPA to require more safety testing of chemicals, and giving a full range of options to manage risks posed by chemicals.

ACC and its members were key supporters of this historic, bipartisan effort.

Today, Where Do We Stand?

If the U.S. is to remain a global leader in innovation, TSCA must be a dependable and fully functioning program. Promoting the safe use of the essential products of chemistry is a shared responsibility between manufacturers, the government, and those who use or sell chemical products. TSCA can either be a catalyst to addressing our nation’s and the world’s pressing challenges, or it can create an unnecessary barrier to progress. Implementing TSCA in the sensible, risk- and science-based manner the 2016 bipartisan amendments call for is the best way to move forward to a safer, more prosperous future.

ACC is fully committed to doing our part to help the Agency get there. 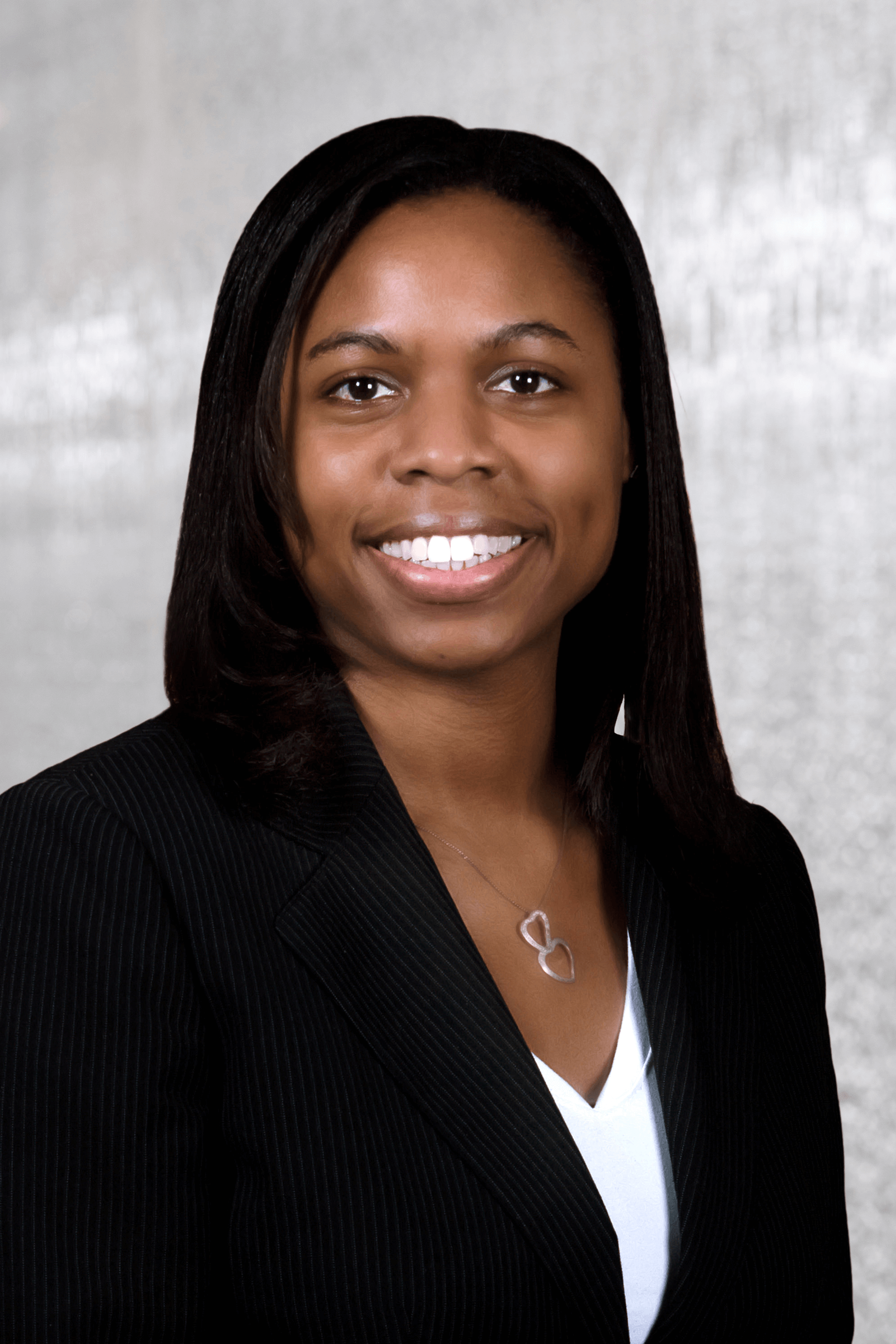 As Vice President of the American Chemistry Council’s (ACC) Regulatory and Scientific Affairs Division, Kimberly oversees the development of ACC’s policy positions in response to regulatory and legislative proposals. She also leads a staff of experts to identify, analyze and create technical and policy materials to serve as the foundation for ACC’s activities.

Kimberly has more than a decade of experience in the chemical industry, focused on managing science policy issues, scientific research, and product stewardship programs to inform regulatory decision-making. Most recently, she served as Senior Director for ACC’s Chemical Products and Technology Division. In this role, Kimberly supported federal, state and congressional advocacy on specific chemistries and led the development and communication of science policy and research. She also represented industry in chemical policy discussions with various audiences, including testimony to U.S. House of Representatives and U.S. Senate Committees.

Previously, she served as a Scientific Advisor for the oil and natural gas industry where she was responsible for regulatory efforts and research programs focused on environmental, health, and safety.

Kimberly received Bachelor of Science and Master of Science degrees in biology and a Doctor of Philosophy degree in Environmental Toxicology from Texas Southern University.

TSCA: 4 Years Past and Looking Ahead to Future

TSCA
1, 4-Dioxane and the Need for EPA to Lead on Consistent National Guidance Oct 07, 2020

1, 4-Dioxane and the Need for EPA to Lead on Consistent National Guidance

Third Anniversary of the 2016 Amendments to TSCA